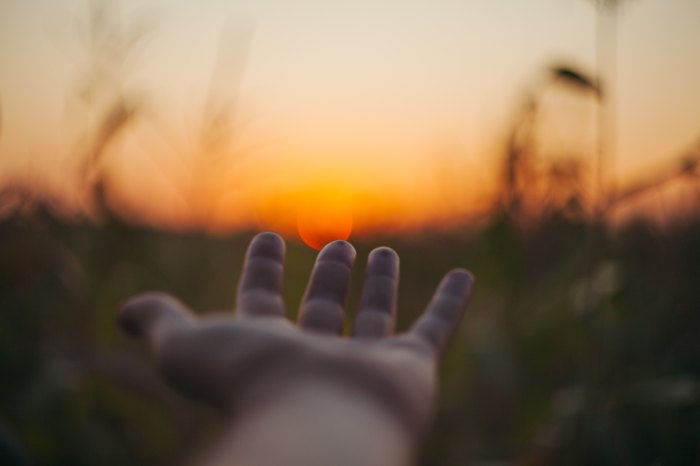 I recently had a birthday. I’m getting closer to 50 by the second. Suddenly some of you think I’m young while others think I’m really old. I’m sort of stuck in the middle. I’ve had this revelation that the older I get, the more I think about what’s really important, time. It’s this commodity that can easily be wasted because it’s so hard to track and yet there will always be some more of it later. I can get lost in my phone for hours or binge watch a series for days but when I’m done, it feels a little empty, a little self serving. Minutes turn into years.

I have this new phrase I’m trying to put into practice, “Look Up, Look Out”. I have this idea that in every single day there are these moments, these opportunities, where I can have an impact in one person’s life. It might be as simple as a smile or it could be as involved as buying someone’s coffee. Simple actions that are right there in front of me. I read this story about a guy who wanted to change the world. He thought about all the world’s problems and realized that it was too big for him to take on. Then he thought about all the issues in his community and concluded those were too big as well. He was just one person. As he sat on a bench distraught with his realization, he noticed an old man struggling to carry his groceries down the street. He got up and helped this man carry his load, all the way to his home. As the man turned to leave, the older gentleman grabbed his arm and said, “Thank you. I couldn’t have made the journey without your help.”  It was in that moment the man realized that changing the world isn’t some lofty global goal. Changing the world starts with one person doing one selfless act for someone else.

What if you and I could change the world? I’m serious. I know that right about now our heads fill with excuses and busyness and deadlines. I’ll do it when I’m retired. I’ll do it when I have more money. I’ll do it… tomorrow. With all of the time I know that we will inevitably waste today, what if you and I purposely did one nice thing for a complete stranger with no strings attached? Hold that thought. If you and I, just two people, did one thing a day for a month, that’s 60 people that were impacted. If half of those people followed our lead, the next month it would be 960 people. If half of those people joined us the next month, that would be 15,360 lives, in just three months. Do you see where I’m going with this? We could change our homes, our neighborhoods, our community, our world, with just one simple act of kindness towards another.

So let me ask you again. What if you and I could change the world? I think we can.

Let’s start a movement. Look up, look out, and change one life, today.